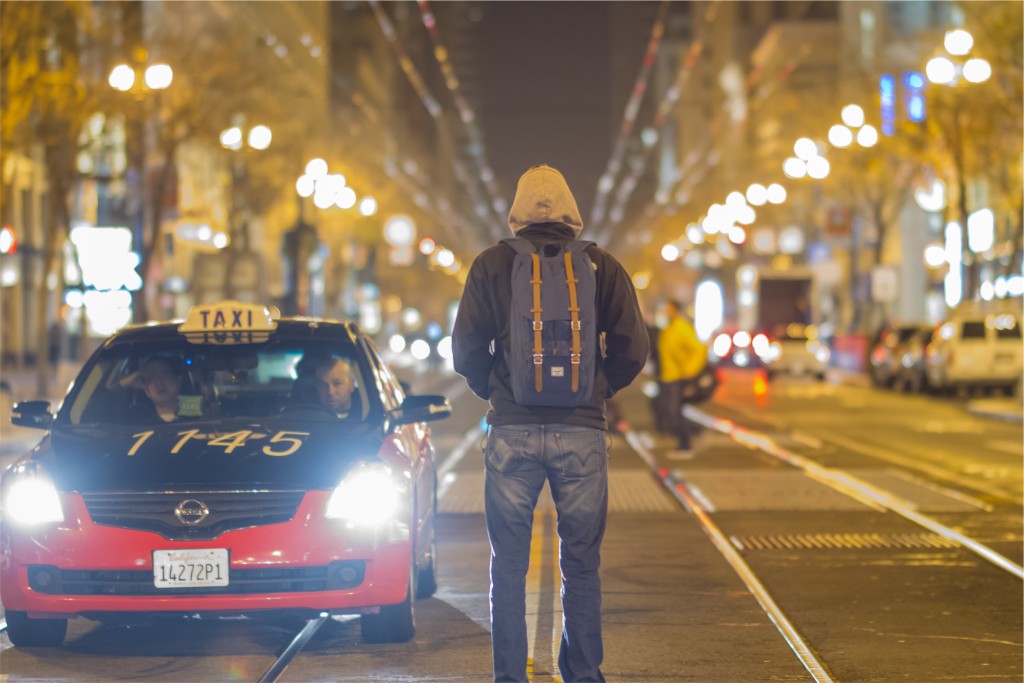 Drunk driving or driving under the influence (DUI) is against the law in Illinois. Lawmakers have enacted increasingly stiff penalties over the years to reduce drunk driving and its dangers. Even first time offenses can result in damaging penalties, and with each offense, the penalties increase. Any time you are charged with a DUI, it is important to hire a DUI Defense Lawyer.

Though DUI charges are most often thought of as drunk driving charges, it is also illegal to drive while under the influence of drugs, including legally prescribed medical marijuana. Additionally if legal prescription drugs impair driving, you can end up with a DUI charge.

In Illinois it is illegal to drive:

Every DUI case is different and penalties are determined on a case by case basis depending on mitigating and aggravating circumstances. However, since the minimum sentence for a DUI charge under Illinois law is a Class A Misdemeanor, possible penalties include:

If you have a BAC of .16 or higher or are transporting a child under the age of 16 or are involved in a crash that causes bodily harm to a child, you will face increased fines and community service.

In Illinois, any DUI conviction will result in a mandatory breath alcohol ignition interlock device (BAIID) being required to go in your car for 1 year. In order to start your car, you will need to breath into the device. If you have a BAC of .025 or higher, the car will not start. Anyone who drives your vehicle will have to use the BAIID. The BAIID requirement will kick in when you are eligible to have your driver’s license reinstated after the initial suspension period (typically 3 months for a 1st offense DUI conviction).

For these reasons and more, it makes sense to fight DUI charges whenever possible. The downside of taking a DUI to trial may not be that great when you consider all that you are agreeing to if you plead guilty. DUI charges have serious consequences and become a permanent part of your driving record. Any time you are arrested for DUI, you should contact a Chicago DUI lawyer. With constantly changing Illinois DUI laws, it is important to have an expert in your corner to fight for your rights. Please contact Tower Legal for a DUI defense consultation on any Illinois Drunk Driving Charge.