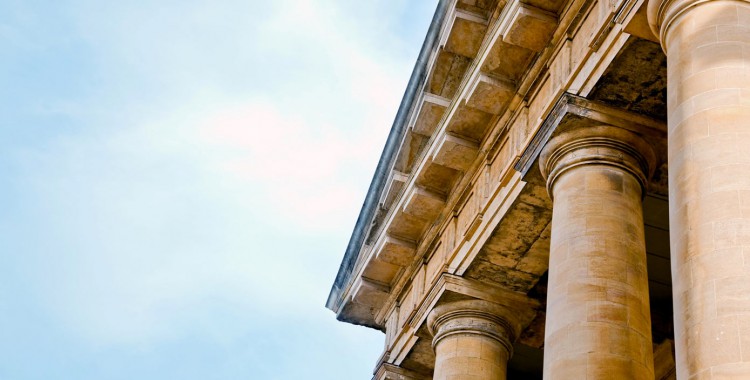 Tower Legal attorneys focus on representing individuals facing criminal charges throughout the entire criminal justice process—from the arrest and bond hearing to the preliminary and pre-trial hearings and ultimate trial. For those unfamiliar with the criminal justice system, the process can be overwhelming and confusing. Let the experienced attorneys at Tower Legal take over the case and provide you with some peace of mind. We are experts in criminal law and can help you successfully navigate the system and provide you with dedicated defense representation.

What is a bond hearing?

After an arrest, and before release from jail, the person arrested has a right to a bond hearing. This is a hearing before a judge that determines how much bond is required. For misdemeanor cases, it is most likely that bond can be posted at the jail without a bond hearing before a judge. Minor offenses often have a set bond amount that can be posted at the jail, and an officer there will tell you the date when you need to attend court. With more serious offenses, a bond hearing will take place in front of a judge.

What is a bond?

Illinois does things a little differently than many other states. Under Illinois law there are no bail bondsmen in Illinois, and all bonds are paid to the court. The bond is a payment that guarantees you will appear in court and not run off. There are three types of bonds in Illinois:

What happens at a bond hearing?

Within 72 hours of the arrest, the accused must appear before the judge at a bond hearing. It is at this hearing that the bond amount is set. The judge will hear:

After hearing from both sides the judge will consider:

More serious offenses with higher sentences will result in higher bail amounts, whereas strong family ties and a low flight risks may result in lower bail amounts. The judge will weigh all known information and make a determination of what bond is set.

What are possible outcomes of a bond hearing?

There are several possible outcomes of the bond hearing:

How can an attorney help me at a bond hearing?

An attorney can be a great help at the bond hearing. Experienced criminal attorneys can argue on your behalf and help you get a fair bail amount set. Not only does the attorney have knowledge that can help him/her argue about precedent, but criminal defense attorneys also have the ability to make clear and articulate arguments that can resonate with the judge. It is in your best interest to have a criminal defense attorney represent you at the bond hearing to ensure that your rights are protected and that an appropriate bail is set.

What is a preliminary hearing?

The next step after the bond hearing is usually the preliminary hearing, but this may not occur if there is an indictment by a grand jury. At this first hearing the judge will determine if there is:

This isn’t a full trial and the burden of proof is much lower. The judge simply needs to determine if either is likely true. During the process, the state will present witnesses to provide evidence and the defense has a chance to question these witnesses.

In a best case scenario, the judge will determine that there is not sufficient evidence and the case will be dismissed. However, even if the case proceeds, the cross examination of witnesses that occurs during the preliminary hearing may provide information that can help the defendant’s case during the future trial.

What is a Grand Jury Indictment?

Sometimes, instead of a preliminary hearing, a grand jury will meet and decide whether or not to indict. For this a group of people meet, much like a jury, and determine whether or not there is enough evidence to indict the accused. This is a private occurrence and neither the defendant or the attorney for the defendant is present. You will be notified afterwards about the indictment.

Where do I get help?

When accused of a crime, get help from a Chicago criminal defense lawyer. Tower Legal has experienced attorneys that are prepared to help defendants fight charges and maintain their rights and their freedom. Call Tower Legal today to discuss your case and obtain valuable expertise.