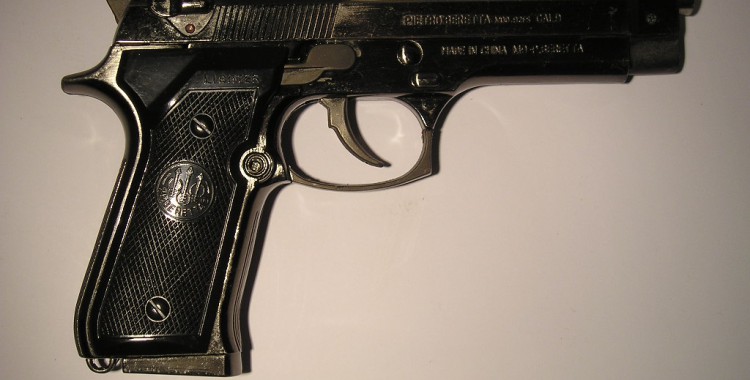 If you have been arrested for or charged with a weapons violation, you could be facing serious penalties if you are convicted, especially if you have a prior criminal record. Illinois’ gun laws are stricter than the gun laws in many other states. Many of Illinois weapons offenses are felonies, which carry higher sentences and fines than misdemeanors. Though gun laws have changed in recent years, with the new ability to obtain a concealed carry permit, any infractions of the law have serious consequences.

In addition, Illinois gun laws are strictly enforced and prosecuted. If you are convicted of the unlawful possession, use, or discharge of a gun or weapon, you can face a mandatory prison sentence. If you used a gun or weapon while committing another crime such as car theft or burglary, you face increased penalties if convicted.

Penalties for weapons vary depending on the weapon and the circumstances of the crime. Offenses range from misdemeanor violations to more serious felony violations.