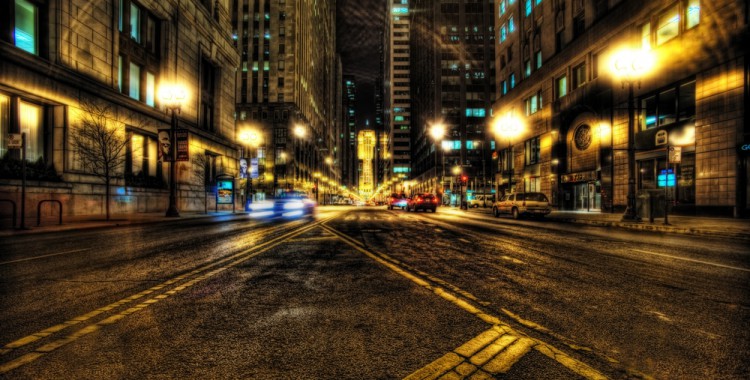 Arrests for drug-related charges can be especially daunting. There are often multiple law enforcement agencies, cooperating witnesses and informants, and aggressive law enforcement tactics involved. In addition, the penalties for conviction of narcotics crimes can be draconian. If you’ve been charged with a drug-related offense it’s paramount that you consult with an attorney as soon as possible.

Narcotics-related criminal prosecutions typically rely on evidence collected by law enforcement personnel during the “search and seizure” of you or property within your control. The processes of collecting this evidence must comply with the Fourth Amendment of the Constitution which protects against unreasonable searches and seizures. It also requires that all warrants are signed by a judge and supported by probable cause.

In practice, fourth amendment rights look a little different depending on the situation.

It’s important to understand that in many instances—at some point in the collection and processing of the evidence critical to the prosecution—your Fourth Amendment rights may have been violated. As a result, the evidence may not be admissible in court proceedings against you.

At Tower Legal, we represent people who have been accused of:

We have defended against cases involving drugs such as:

In addition, we’ve seen an increase in arrests and prosecutions for prescription drugs at both the state and federal levels in recent years targeting patients and providers alike. Sometimes the government goes after the medical practitioner; other times they focus on the patient. In either situation, the drug defense lawyer needs to be well versed in the drug laws and medical and pharmacological issues in such cases.

Penalties for drug charges vary depending on the situation, how much drugs were involved, and whether the drugs were grown, possessed or intended for sale. Drug charges can be misdemeanors or felonies based on the amount of drugs involved and the circumstances of the situation. While possessing a small amount of marijuana may be prosecuted as a class C misdemeanor with a maximum jail sentence of 30 days and a fine up to $2,500, a larger amount of marijuana or possession of other types of drugs may be prosecuted as a felony which can have a prison sentence from one to thirty years. Additionally, possession or sale of drugs in certain locations such as schools or with firearms present can greatly extend the sentence.

If you’ve been arrested, subpoenaed or in any way targeted for narcotics-related offenses of any kind, the following advice can not be understated: CONTACT A DRUG DEFENSE ATTORNEY! Drug defense attorneys know drug laws and understand the best method for handling the charges. Never go to court without an advocate in your corner. Make sure to obtain the expertise of a Chicago drug defense lawyer to help you navigate the Illinois court system. Contact Tower Legal to learn more about how our drug defense lawyers can help fight your drug related charges.